Raleigh, NC - Instead of repealing or modifying his executive orders that trapped the majority of North Carolina students in virtual schools, Governor Roy Cooper hosted a press conference to announce new guidance but declined to modify the executive orders that keep kids at home not at school. Cooper’s attempt to save face in anticipation of legislative action is toothless and not likely to result in a substantial change.

Cooper's failure to lead underscores the importance of legislative action. Republican legislators are taking bold, decisive action to reopen schools safely following the science which has been rather consistent, including the recommendations from the American Academy of Pediatrics back in July.

“North Carolina parents and kids need decisive action to reopen schools for in-person instruction. Republicans are leading the way fighting for kids and Governor Cooper is throwing up a smokescreen to cover up his inaction,” said NCGOP Communications Director Tim Wigginton. “The science and data show not only is it safe for kids and teachers to return to schools, but kids are suffering and falling behind with the schoolhouse doors locked. Cooper needs to modify or repeal his executive orders and put our kids back in school as the science and data show. It is time for Cooper to lead for our kids and stoop carrying water for the extreme liberal special interests who want to keep kids out of the classroom.” 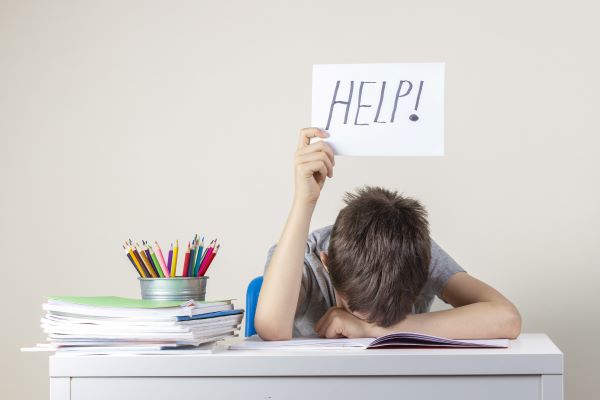