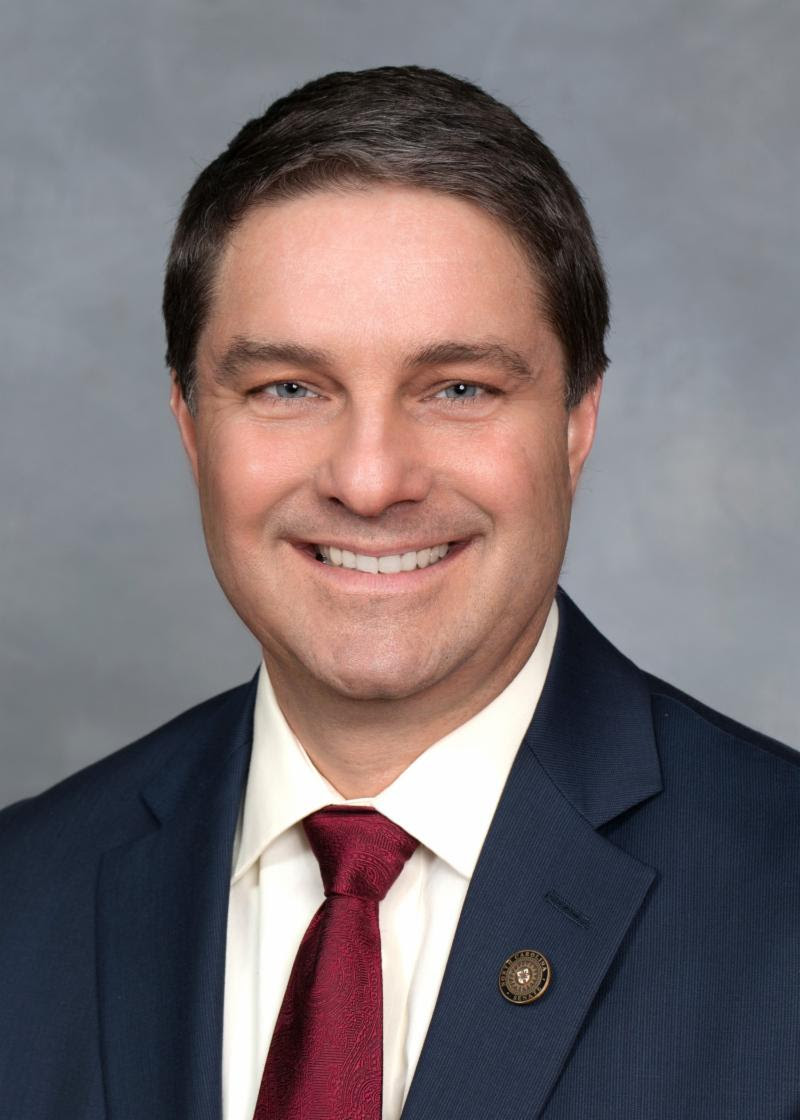 Happy Independence Day! My family and I are looking forward to returning to the usual schedule of attending parades, cookouts, and celebrations in our district this year. Since its founding, America has been and continues to be, a beacon of hope for people across the world who yearn for freedom.  Sadly, 2020 was a year in which many of the freedoms we take for granted--freedom to worship, work, travel, attend school, and more—were challenged by our elected leaders through executive orders and other mandates.  I hope that in 2021 and beyond our citizens will realize the risks that these orders posed to our freedoms and resolve not to allow further erosions of liberty.

Here are a few legislative highlights from June:

On June 10th, the NC Senate passed House Bill 453 - Human Life Nondiscrimination Act/No Eugenics. Life has intrinsic value.  It's dangerous when we let the emotions and prejudices of our society put a value on it. HB 453 expands an existing law that prohibits abortions based on the baby’s gender, by broadening the law to include abortions based solely on race or Down syndrome. The Senate voted 27-20 to send House Bill 453 to Gov. Roy Cooper’s desk. Republicans unanimously supported the bill, and all Democrats present voted against it.  It’s a sad day when Democrats, who claim to be the party of minorities, continue to support eugenics through abortion.

On the election law front, Senate Republicans introduced three measures that will strengthen North Carolinian's trust in the election process. Senate Bill 326 would make Election Day the election deadline for receiving mail-in absentee ballots.  This is consistent with the deadlines of 32 other states, including President Joe Biden’s home state of Delaware.  Current law allows absentee ballots to be received by the Board of Elections up to three days after Election Day, but as you recall, our Attorney General, Josh Stein, and the Democrat-controlled State Board of Elections usurped the power of the legislature and changed the law to allow ballots to be received up to nine days after the election.  Senate Bill 326 would bring NC in conformity with the vast majority of states.  Senate Bill 725 (nicknamed the “Zuck Bucks” Bill) would prohibit the private funding of elections administration. Private interests paying for vote collection and counting raises natural suspicions about election integrity.  The bill has gone to the House for further deliberation.

Senate Bill 724 would authorize mobile units to go to voters’ homes to create free voter identification cards, for those who don’t have an ID and are disabled or shut-in or otherwise unable to go to their local board of elections.  Democrats have long argued that it is too burdensome for people to leave their homes to obtain a free ID card. This measure ameliorates that concern.  The bill also permanently authorizes online voter registration and provides visually impaired voters with greater ballot access.  Ironically, every Democrat in the NC Senate voted against this commonsense measure that eliminates their most frequently used complaint about why we shouldn’t have a Voter ID law.

Finally, the Senate passed its version of the 2021-2023 budget on June 25th, and it has been sent to the House.  I expect the final budget to be passed by the end of July and hope to be able to provide all the details next month.

Have a safe and wonderful Independence Day!